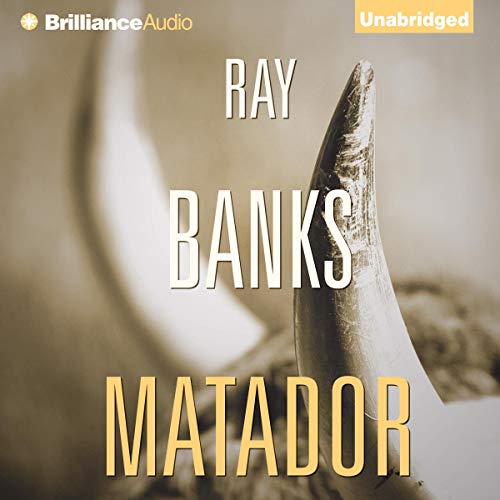 Costa del Sol, Spain: He wakes up screaming, a bullet in his head and his body buried in a shallow grave. He has no memory of life before this moment, just a single clue to the past: Crumpled in his pocket is a ticket to a bullfight, a phone number on the back. Maybe it will unlock the answers he needs. Or maybe it will be a brutal reminder that some lives are better left forgotten. Because as his luck would have it, the ticket leads to British drug runners and their gangster bosses who don’t take kindly to dead men walking around. Now they’re hot on his trail, threatening the family and friends he barely remembers yet will kill to protect. If it’s a fight they want, it’s a fight they’ll get. And this time when they murder the matador, they’d better make sure he stays dead….

What listeners say about Matador

I choose the book because if the great narrator. unfortunately he couldnt save the book. boring and made no sense