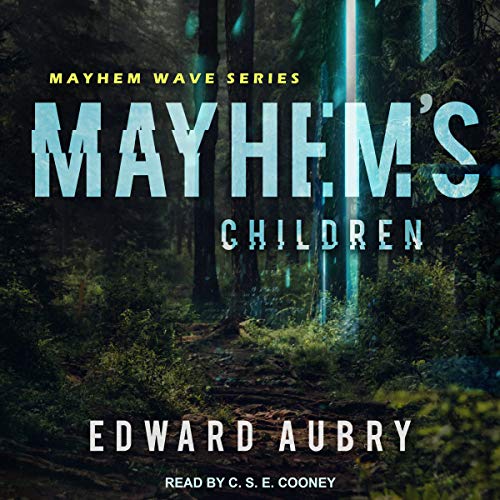 Eight years have passed since the Mayhem Wave forever altered the world to a blend of science and magic and since Harrison Cody rescued 28 teenage girls from human traffickers. Now they are disappearing, and he suspects their former captors, followers of an entity of ultimate power and evil, of an elaborate revenge scheme. An assistant director in the New Chicago Security Agency, Harrison puts his government resources to the task of protecting these women and recovering the ones already lost. But Harrison did not just rescue them from villains those many years ago, he also adopted them, and that relationship holds the key to the true nature of their present danger.

Dorothy O'Neill, another of Harrison's adopted daughters, though from very different circumstances, has taken five-year-old Melody Cody, Harrison's only child by blood, under her wing. As the missing-persons crisis intensifies, Dorothy discovers she and Melody are targets as well. When the NCSA headquarters are attacked by a dark wizard with a colony of giant bats, the two of them flee into the woods to evade capture.

Separated by hundreds of miles, and with no means of communication, Harrison and Dorothy become entangled in the schemes of a monster who hopes to alter the world once again at the cost of all they hold dear.