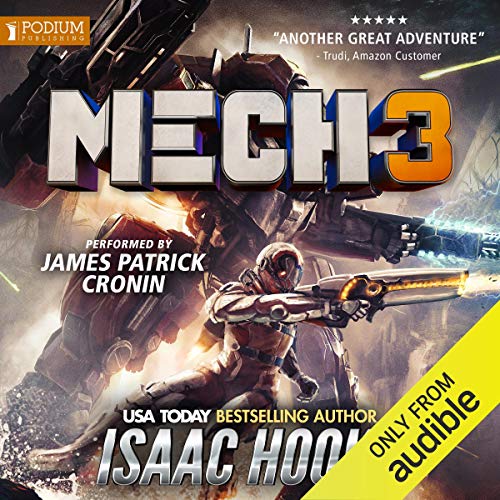 Rade and his team are sent to investigate a disturbance on a Sino-Korean colony.

Apparently, someone tipped off the Sino-Koreans, because the moment his team lands they find themselves under attack.

Separated from his men, he discovers the source of the disturbance, and witnesses the release of an ancient, alien power.

When that power focuses its wrath on the colony's civilians, Rade must decide whether he will gather his platoon and intervene, or retreat to fight another day. Staying could mean the loss of all his men. But if he runs, thousands of innocents could die.

best of the series!