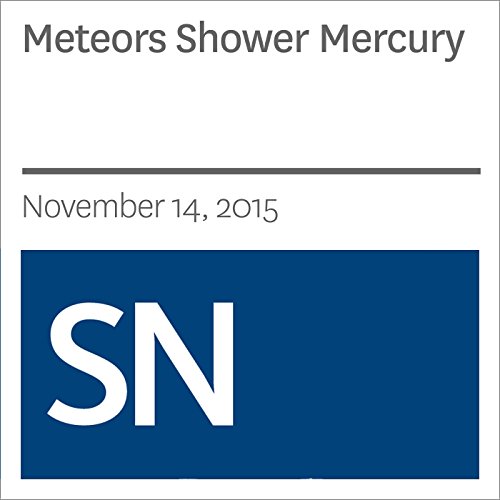 A meteor shower on Mercury appears to be causing a ruckus on the innermost planet.

A seasonal bloom of calcium atoms that envelops Mercury is caused by the same rain of comet debris that drives the Taurid meteor shower on Earth, planetary scientist Apostolos Christou reported November 9 at a meeting of the American Astronomical Society's Division for Planetary Sciences.

A mix of interplanetary dust and millimeter-sized pebbles from comet 2P/Encke was already a suspect, but researchers couldn't get the timing to work. Christou, of the Armagh Observatory in Northern Ireland, ran computer simulations that added a missing piece: sunlight.