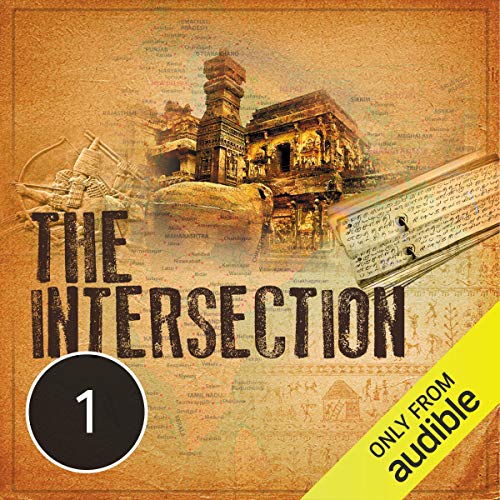 It took George A. Grierson about 30 years to finish his masterpiece - the Linguistic Survey of India, a monumental publication that documented 179 languages and 544 dialects across the extensive and diverse borders of India. Today these historic archives are available at the click of a mouse, but this compilation - of fables, songs, stories and epic poetry became a cornerstone of Indian language studies. Almost 100 years later, this epic work had a companion, when eminent Indian linguist Ganesh Devy’s People’s Survey of India was published. He identified 780 languages: some dead some in the process of dying some non-verbal and some that reflect the ones that Grierson recorded.