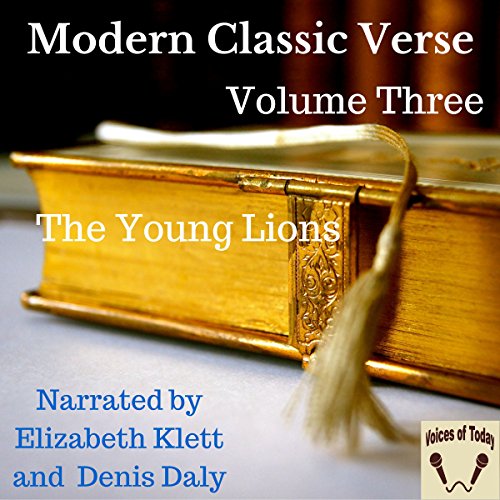 Selected and presented by Elizabeth Klett and Denis Daly.

The First World War shook loose the foundations not only of political structures, but also artistic conventions. New styles of poetry emerged which challenged not just the traditional presentation of poetry, but even the structure and function of language itself.

This volume pays tribute to the pioneers who redefined the poetic landscape in this challenging period.