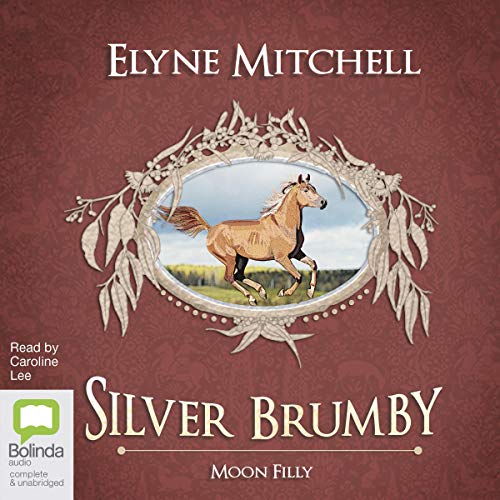 Another enthralling adventure featuring the much-loved brumbies of the Snowy Mountains.

Wurring, almost a yearling, and the image of his great sire Winganna, is a golden chestnut with a mane and tail the colour of living light of the sun.

When Winganna brings a hauntingly beautiful mare and her filly foal to the herd, Wurring is drawn to the tiny filly despite himself. When the beautiful mare dies, only Wurring has the courage to approach the orphan. He calls her Ilinga because she has come from far away.

She becomes his shadow, to the envy of the other foals. Where is she from? As she grows, she becomes more and more beautiful, glowing with the beauty of the moon, and it becomes obvious that her dead mother must have been of great value.

What happens when an ugly and mean iron grey stallion comes looking for what he has lost? Is Ilinga and Wurring's love for each other enough for them to overcome the odds? What of the legend that says that before the moon and sun can be together, the light of the sun must almost be extinguished?

What listeners say about Moon Filly

If I could give it a zero, I would

I love The Silver Brumby series. And this narrator is good, too. But Moon Filly doesn't fit the series, is poorly written and dull. Really oddly stuck in the middle of such wonderful books. My advice? Skip it.