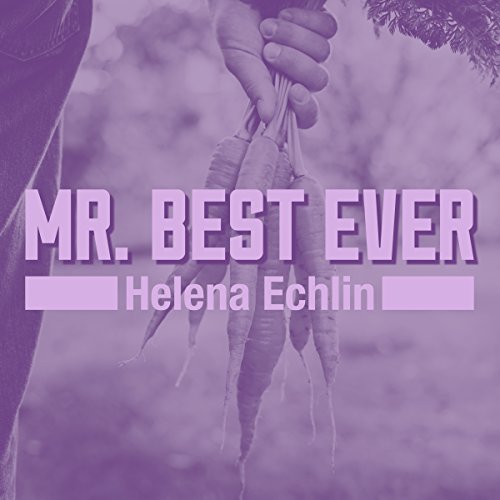 Charlie, a weak-chinned Englishman, doesn't belong in San Francisco, but he's stuck - in an excruciatingly boring job at a junk-mail company and in a failing marriage that couples therapy seems to be making even worse. Then a new salesman joins Charlie's office and turns out to be the world's most annoying coworker. He practices yoga in his cube and eats only raw fruit and vegetables, and his mantra is "I am the best ever!" But once Charlie realizes the true meaning of those five little words, he is inspired to wrench his life back into shape, shocking his boss, his wife, his therapist, and, most of all, himself.

What listeners say about Mr. Best Ever

A contemporary Bartleby. A terrific meditation on marriage and the nature of happiness and whether saying it's so makes it so.