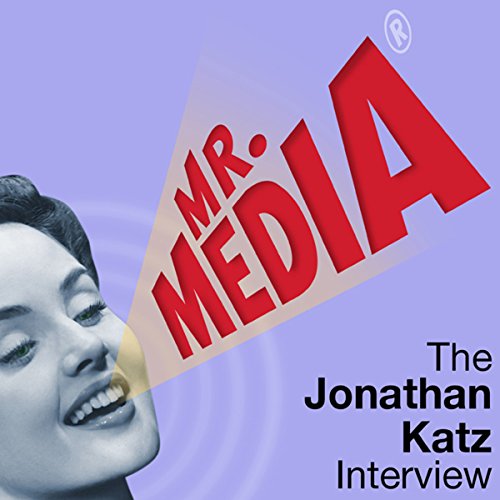 Jonathan Katz is neither a doctor nor a cartoon. But he has been known to be one entertaining funnyman. His old show on Comedy Central, Dr. Katz, Professional Therapist, was perhaps best known for two elements during its six-year run: its squiggly animation and the remarkable list of guests who sat on Dr. Katz's couch, including Ray Romano, Conan O'Brien, Jon Stewart and Louis C.K.

Now Katz is back with a new animated show, Explosion Bus. Like Dr. Katz, Explosion Bus was created by Tom Snyder. The new show co-stars comedian Tom Leopold, whose writing credits including Seinfeld and Cheers.