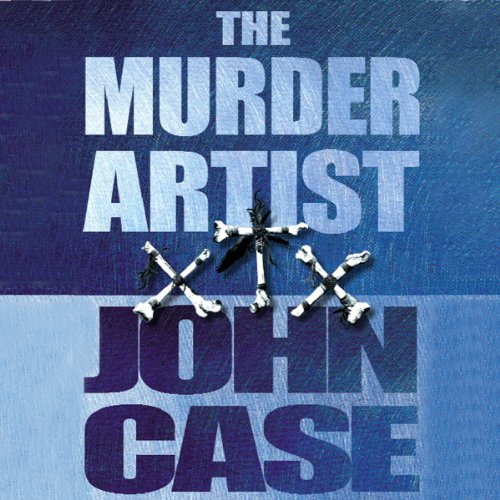 There's nothing in the glorious summer's day to suggest anything even remotely sinister. In fact, Alex Callahan, a news correspondent, surprises himself by enjoying the Renaissance Faire that his six-year-old twins, Kevin and Sean, have dragged him to. The boys are delighted by the jugglers and magicians, jesters and food mongers dressed in full Elizabethan costume. But it's the joust that the boys have really been waiting to see. Alex takes a break and watches the joust while keeping half an eye on the twins, who have clamoured to join the children cheering on the Green Knight. After watching the Green Knight despatch the Black Knight, he turns to see how the boys have enjoyed the joust, but he can't see them at first. And then: he really can't see them at all. The perfect day has turned into a nightmare. There's no sign of Sean and Kevin, and eventually the police arrive.

They're initially suspicious of Alex but no one can explain the small origami figure he finds after he returns to his empty house. Or the bowl of water that has been left on the top shelf of the wardrobe. Or, more sinisterly, the t-shirt soaked in blood. Alex's investigations uncover a sinister, underground world that he never dreamed existed. A world where reality is portrayed as illusion, and where the reason behind the twins' disappearance is more terrifying than anything Alex can imagine.