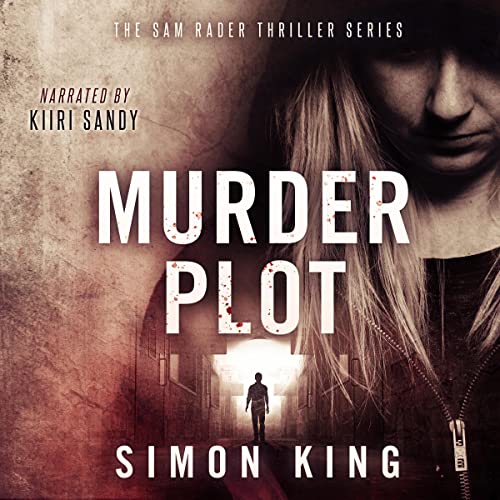 When multiple inmates start turning up dead at a Californian Correctional Facility, John Milton steps in and Sam and Tim are assigned to find the culprit. With the team split on either side of the fence, both race against time to discover the true identity of the killer.

As Sam dons an officer's uniform and Tim joins the general population, the pair will have to work quickly to save the lives of more innocent victims. With the body count rising and a system struggling to stop the violence, will Sam end another killer, or will he add her partner to his growing list of victims?

Murder Plot is the third book in the Sam Rader thriller series. If you like Jack Reacher, and the darker side of Dexter Morgan, you'll love this exciting new thriller series.

What listeners say about Murder Plot