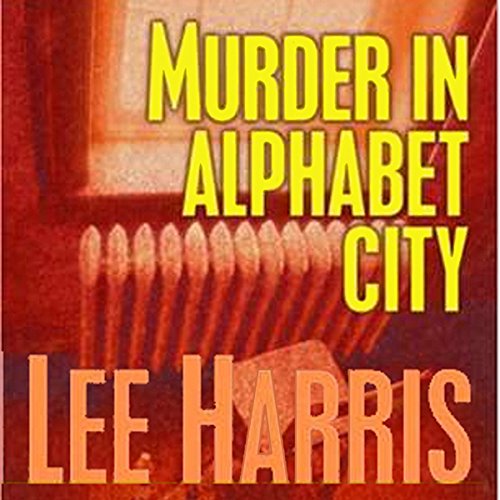 Newly promoted to detective first-grade with the NYPD, Jane Bauer, is back to work after a nearly fatal run-in with a killer. But while she’s happy to be back on the job, her new assignment - another cold case - seems to hold little promise of being solved.

Eight years ago, Anderson Stratton, a schizophrenic, was found dead of starvation in his apartment. Nothing on the scene indicated foul play, and although he left no note, the death was ultimately ruled a suicide. Stratton’s well-connected sister, Flavia Constantine, never accepted that conclusion, and has insisted that the case be reopened. But in their investigation, Jane and her team stumble upon another grisly suicide - and realize that the two may very well be connected. As her inquiry intensifies, Jane is led to a shocking and horrible truth - and once again finds herself on the threshold of death.

What listeners say about Murder in Alphabet City