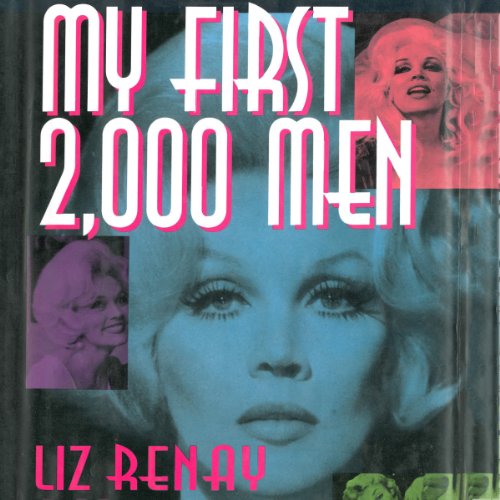 Revelations from a glamorous high-fashion model who spent her life adoring men tell of her stint as a stripper, her involvement with mobsters, her term in jail, and her more than two thousand amorous liaisons.

Liz Renay was a legendary performer whose life was as much a work of art as any film or performance. It’s no wonder director John Waters is one of her biggest fans because, like Waters’ trash-art films, one of which she starred in, there is no trace of shame in her life, which was full of tawdry affairs she unabashedly shares with a public audience. She shares it all – from stars like Burt Lancaster to gangsters like Mickey Cohen, her lovers spanned all walks of life.

Coleen Marin performs this tell-all with the effervescence of an aging starlet looking back on a glamorous life, and the sumptuous titillating tone of a true connoisseur of men.