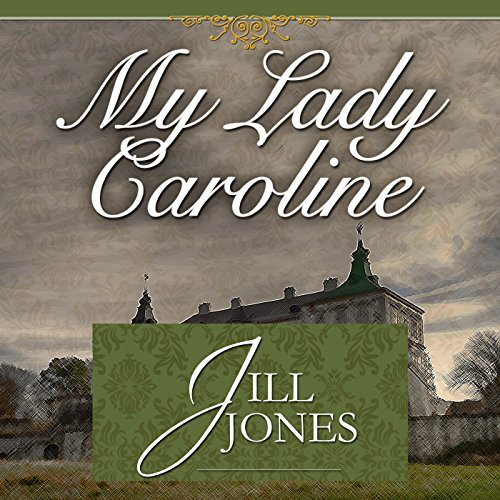 Alison Cunningham endures her parents' tragic death with as much grace as she can muster, but her grief is overwhelming, and she’s soon trying to seek them out through the powers of sance. Instead of speaking to her beloved family, she makes contact with the ghost of Lady Caroline Lamb. The once beautiful but high strung Caroline has some unfinished business, and Alison may be the only one who can help her. Caroline's scandalous 1812 affair with legendary charmer Lord Byron ended in bitter betrayal and vengeful madness. But even from beyond the grave, Caroline is determined to set the record straight. Convincing the wealthy but nave Alison to purchase the Dewhurst Manor where Lord Byron’s memoirs - and his declaration of love to Caroline - are hidden, she hopes to see Byron's true feelings revealed. When Alison arrives at the old house to begin her search, she finds an arrogant British antique dealer there instead, also seeking the potentially incendiary memoirs. Suspicion and anger flare between the seekers - but so too does a passionate desire as electric as that of Caroline and her once adoring poet.