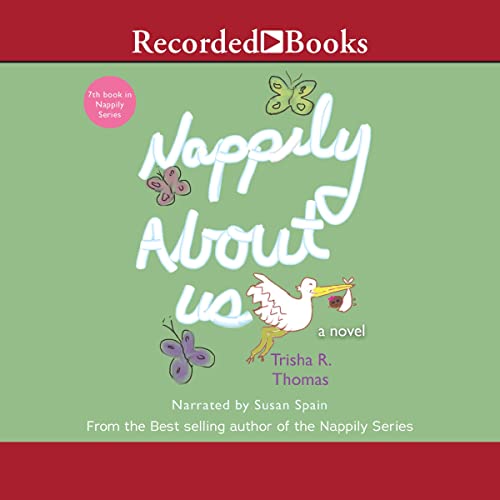 The ever witty and fun Venus Johnston is back and the subject of a reality show with her movie star husband, Jake Parson. Her world is turned upside with cameras following their every move and revealing the chinks in their marriage armor. Their home becomes a battle ground for the stardom Jake craves and the normalcy Venus needs to raise their children. Including Christopher, Jake's son who he only recently found out about after pop starlet Sirena Lassiter admitted the young boy she's pretended to be her little brother is actually her and Jake's son from their teen years.

If not enough dealing with the camera crew, producer from hell, and weirdos showing up on their doorstep, Venus discovers she too has a newly discovered sibling, a sister from her perfect father's past. Where did her father find the time to father another daughter, while married to the meanest woman on earth, as far as Venus is concerned? Meeting her new sister gives her insight into herself as well as the mother who taught her everything she thought she knew about life, love, and loyalty.

What listeners say about Nappily About Us