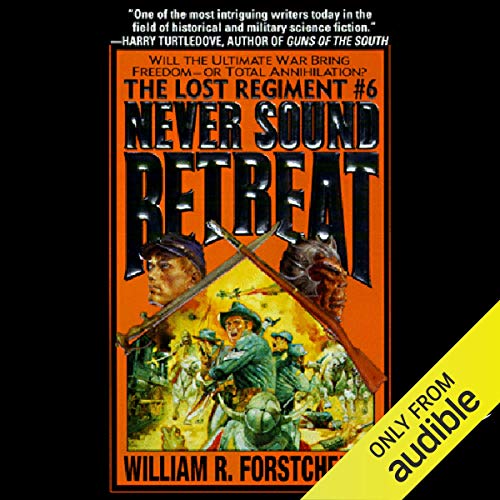 It has been 10 years since a group of American Civil War soldiers was swept away from the battlefields of Earth to a distant world - where the only place for a human is as a slave to an alien race. But even though they are far from home, the members of the Union 35th Main regiment still embody the radical ideas of democracy and freedom - and they're willing to lay down their lives rather than sound retreat!

good book and continues the series very well. definitely recommended for those who like this series.

This series keeps you wondering what's going to happen next. easy to get wrapped up in the story and lose track of time.