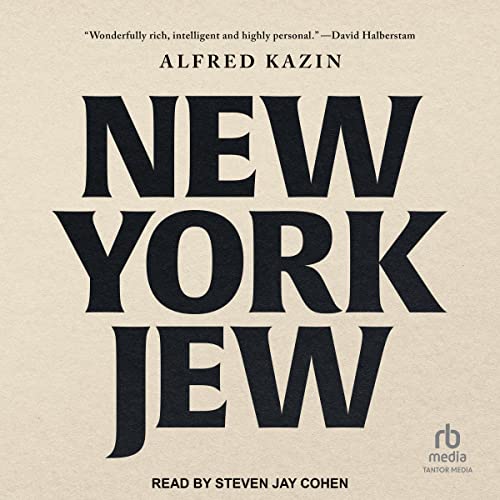 In this book, Alfred Kazin, who for more than thirty years has been one of the central figures of America's intellectual life, takes us into his own life and times. His autobiography encompasses a personal story openly told; an inside look at New York's innermost intellectual circles; strong and intimate revelations of many of the most important writers of the century; and brilliantly astute observations of the literary accomplishments, atmosphere, and fads of the 1940s, 50s, and 60s in the context of America's shifting political gales.