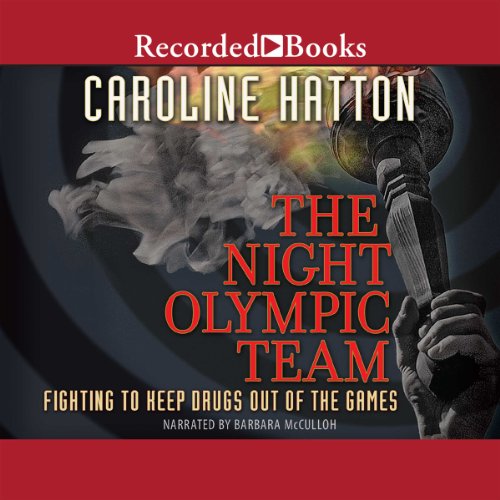 A team of scientists works to expose athletes who use banned drugs to win Olympic medals. Here is the true, inside story of the UCLA Olympic Laboratory - the drug-detection team that tests athletes for banned performance-enhancing drugs. The scientists worked long nights to detect a new, never-before-tested performance-enhancing drug called NESP (novel erythropoietic stimulating protein) during the 19th Winter Olympics (2002) in Salt Lake City, Utah. The group's work exposed three NESP users among the winning cross-country skiers. The drug users were stripped of their medals, which were then given to the rightful winners.