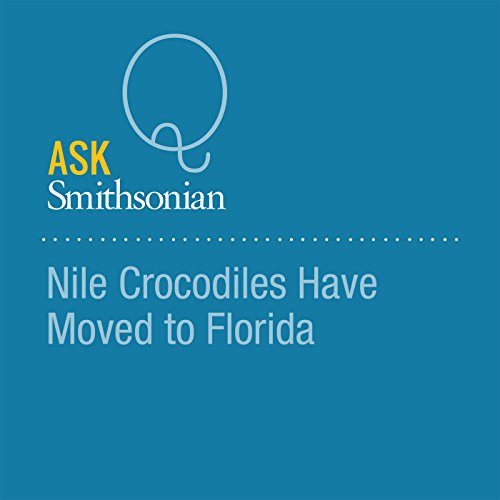 Nile Crocodiles Have Moved to Florida

Florida is home to a variety of both alligators and crocodiles, and in the states alligators are considered the more ferocious of the two. This isn't the case everywhere in the world, however. Nile crocodiles have a considerably fiercer reputation than their American cousins. So there's no need to worry about Florida's crocodiles, right? Well, maybe ten years ago. Recent DNA analysis has confirmed that three crocodilians captured in southern Florida between 2009 and 2014 were actually Nile crocodiles.

"Nile Crocodiles Have Moved to Florida" is from smithsonianmag.com, published on May 20, 2016.