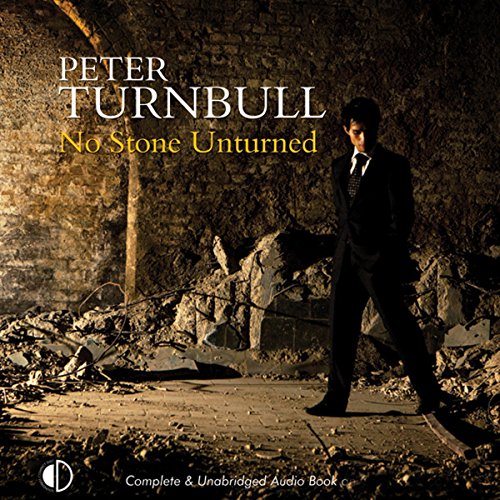 A tip-off leads police to dismantle a pile of rubble in the village of Pendwick, in search of a hidden body. As expected, a corpse is found and is identified as being that of a local businessman who has been missing for 10 years.

Hennessey and Yellich - along with an ever-expanding team -head up the ensuing murder investigation. And then two further bodies are discovered - along with a particularly nasty brand of political extremism involving just a few too many respected local businessmen.