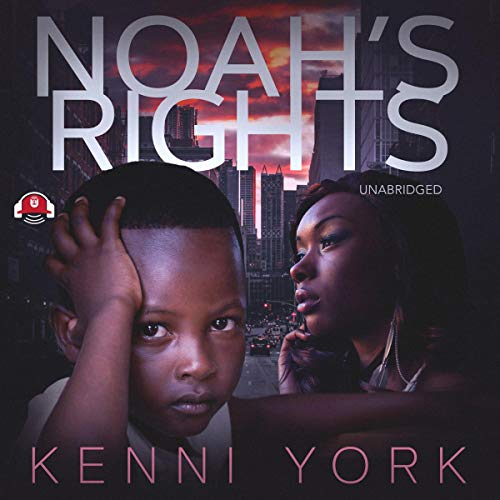 Nearly every two minutes in America someone is sexually assaulted. Olivia Collins, an urban author residing in the heart of the hood, knows this better than anyone. Working hard to repress her own issues, Olivia encounters Noah, an underprivileged foster kid who views himself as a number, a statistic. As the awkward duo gets to know one another, secrets about Noah begin to unfold while unraveling Olivia’s resolve and forcing her to deal with her own demons. No one understands her sudden and unexplainable connection to, or concern for, the young boy, but their relationship runs deeper than anyone around her could ever understand given her undisclosed past. Olivia’s certain that she and Noah share a bond solidified by a common pain making them nearly one in the same, for she too is a statistic in her own way.