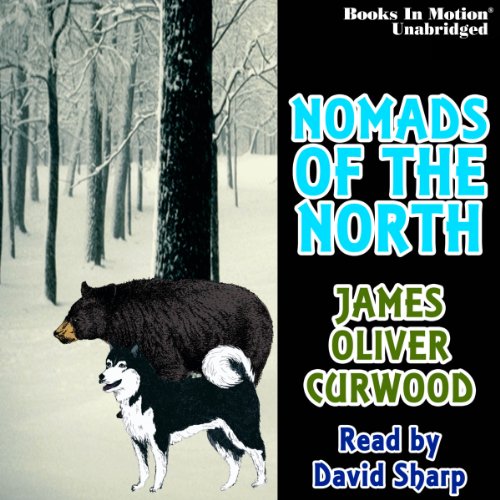 Nomads of the North

After the death of his mother, Neewa the black bear cub, is captured by Challoner, the woodsman. Neewa soon learns that the woodsman and his Husky pup, Miki, are his friends. The bear and the dog become inseparable playmates. But their fun and games become of secondary importance when Challoner’s canoe overturns in river rapids causing the two to become separated from Challoner and finally responsible for their own survival in the wilderness. Instinct and hardiness are their greatest assets as they learn, oftimes the hard way, to forage for food and avoid danger.

What listeners say about Nomads of the North