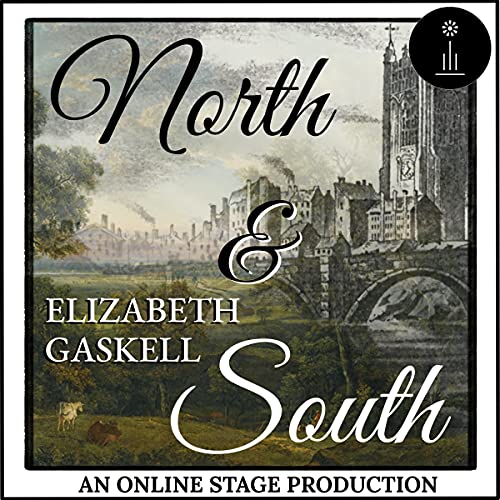 The Online Stage presents North and South by Elizabeth Gaskell.

North and South follows the young Margaret Hale as she is caught in the middle of the brutal world between employers and local workers following the Industrial Revolution. She finds herself at odds from the very start with John Thornton, a local factory owner and self-made man, as she believes him to be unfeeling and callous about the poverty and suffering of the workers while John sees Margaret as haughty and entitled. Further conflicts arise when the workers strike and Margaret feels compelled to intervene with no regard for her own safety. Written in 1854, North and South is one of Gaskell's best-known novels and has been adapted for the screen three times.

What listeners say about North and South

This is a poignant story published in 1854
Mrs Gaskell had originally titled this story Margaret Hale, after her lovely main character.
Fortunately, Mrs Gaskell, who was a good friend of Charles Dickens, was guided by Dickens to change the tirle