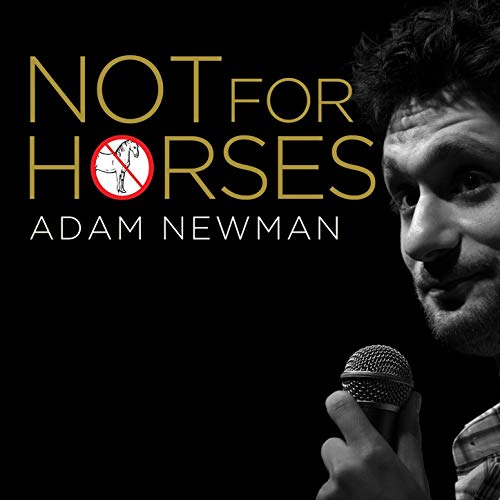 While some people might block a late night zucchini experience from their memory forever, Adam relishes the humor of such odd experiences. Adam's life proves to be a terrific source of material, inspiring his dead-on observational style. Hilariously awkward employment stories mix with refreshingly bizarre takes on pop culture. Recorded live in his home state of Georgia, Not for Horses showcases his signature brand of quick, witty comedy that has taken him everywhere from the prestigious Just for Laughs Festival in Chicago to the New York Comedy Festival to The Tyra Banks Show. Named one of 2010's Comics to Watch by Comedy Central and an Andy Kaufman Award Finalist, Adam delivers on his first comedy album and you'll never be able to look at pickles the same way.