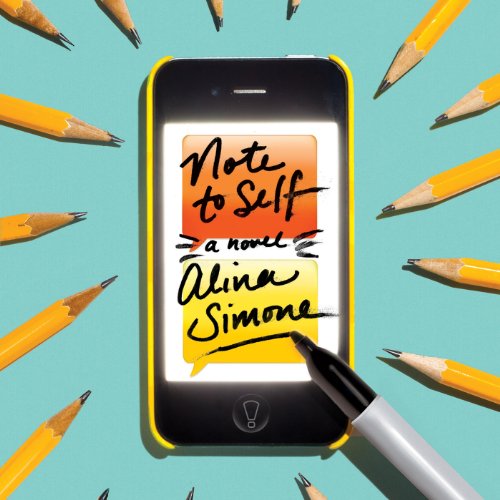 A witty, keenly observant look at our Internet-obsessed culture. Anna Krestler is adrift. The Internet has draped itself, kudzu-like, over her brain, which makes it even more difficult to confront the question of what to do when she is dismissed from her job as a cubicle serf at a midtown law firm. Despite the exhortations of Leslie, her friend and volunteer life coach, Anna seeks refuge in the back alleys of Craigslist, where she connects with Taj, an adherent of a nebulous movement known as Nowism that occupies the most self-absorbed fringes of the art world. Art, Anna decides, is what will provide the meaningful life she’s been searching for and knows she deserves. She joins Taj’s “crew” and is drawn into his grand experimental film project. But making art is hard and microwaving pouch foods is easy. Soon enough Anna finds herself distracted by myriad other quests: remembering to ask Leslie “How are you?,” reducing her intake of caloric drinks, and parrying her mother’s insistence that she attend hairdressing school. But when Anna’s 27-year-old roommate - a terminal intern named Brie - announces her pregnancy, it forces Anna to confront reality, setting off a chain of events that lead to a horrifying climax of betrayal.

Alina Simone’s Note to Self is a shrewdly perceptive, hilarious, moving tale about friendship, art, and the search for a meaningful life in an era of rampant narcissism.