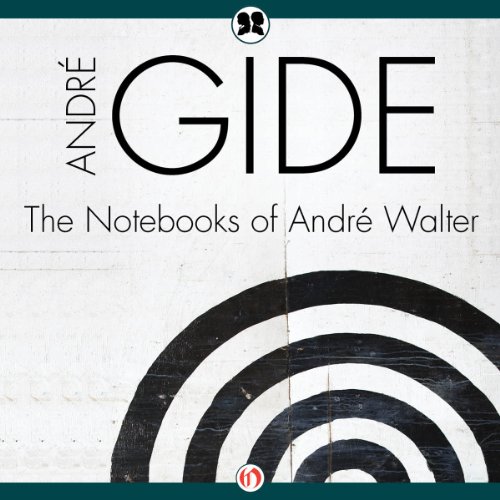 This debut work lays bare the early brilliance and philosophical conflicts of André Gide, a towering figure in French literature.

André Gide, one of the masters of French literature, captures the essence of the philosophical Romantic in this profoundly personal first novel, completed when he was just twenty years old. Drawing heavily on his religious upbringing and private journals, The Notebooks of André Walter - with its “white” and “black” halves - tells the story of a young man pining for his forbidden love, cousin Emmanuelle. But his evocative memories and devoted yearnings, carefully crafted through quotations and diary excerpts, lead only to madness and death.

Annotated with footnotes from translator and scholar Wade Baskin, this story within a story offers a unique portrait of the artist as a young man, as it reveals the key themes of self-analysis and moral conscience that Gide explores in his mature works.

What listeners say about Notebooks of André Walter