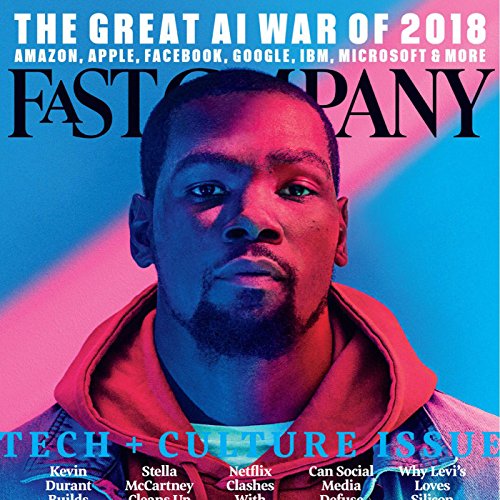 "Stella McCartney Is Weaving a New Way Forward": The designer has always eschewed leather, fur, and feathers in her collections. Now she is going even further. Will luxury fashion follow?

What listeners say about November 2017