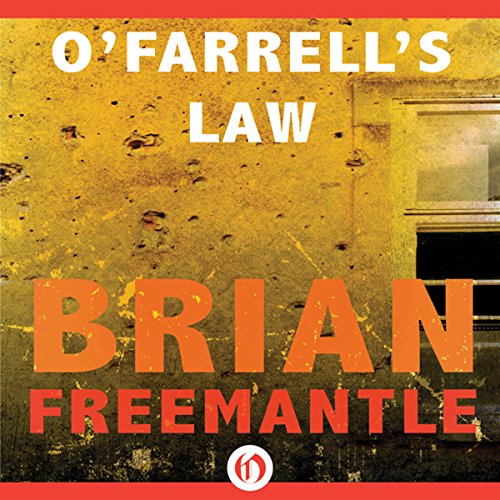 On the eve of a vital CIA assignment, an agent’s hesitation leads him to the brink of disaster

His grandfather was a lawman too. That’s how Charles O’Farrell rationalizes his work. He keeps a picture of his ancestor by his bed, a faded sepia portrait of a short, plain-looking man made remarkable only by the long-barreled Colt strapped to his hip. His grandfather killed to make the frontier safe—O’Farrell has the faded newspaper clippings to prove it. In the service of America, O’Farrell kills too. But his killings never make the front page.

A trained CIA assassin, O’Farrell lives like a machine, operating according to a perfect routine because routine keeps him sharp. Routine keeps killers from getting killed. But now, as he readies his next hit, a terrible twist will disrupt his once meticulous process. Doubt has begun to creep into Charles O’Farrell’s mind, and in a business where even the smallest hesitation can spell certain death, doubt is very dangerous indeed.

What listeners say about O'Farrell's Law