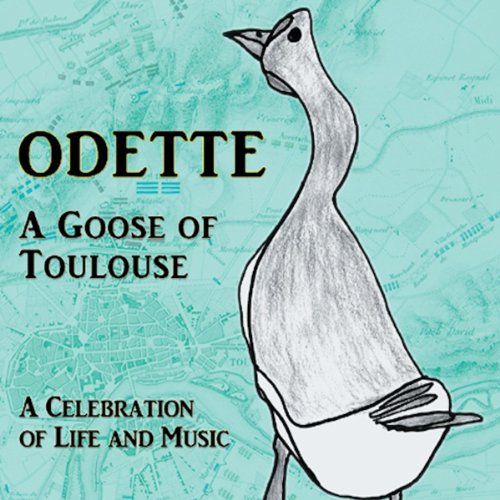 Odette: A Goose of Toulouse

Earl Hamner was born July 10, 1923 in the Blue Ridge Mountains of Virginia. He became a published writer when he was six years old. His mother submitted a poem he had written to the Richmond Times Dispatch children's page and it was accepted! Today, 81 years later he looks back on a career that includes novels, feature films, short stories and television series. He is best known for creating the long running television series The Waltons.

Don Sipes had a multifaceted career as a writer and producer in Hollywood, including stints as President of Universal Television, President and COO of MGM Film Company, Chairman and CEO of United Artists Corp., and President of Lorimar Distribution. In 1987 he formed the Don Sipes Organization to produce independent film and television projects. He also wrote the novel The Last Smile. With partner Earl Hamner, he wrote the novel Murder In Tinseltown and co-produced the series The McGregor Saga and The Ponder Heart for Mobil Masterpiece Theater.

Together they’ve penned this charming story of a singing goose and her adventures in and around Toulouse, France along with a whole host of other animal friends. This is a wonderful book not just for children, but for adults who are young at heart.