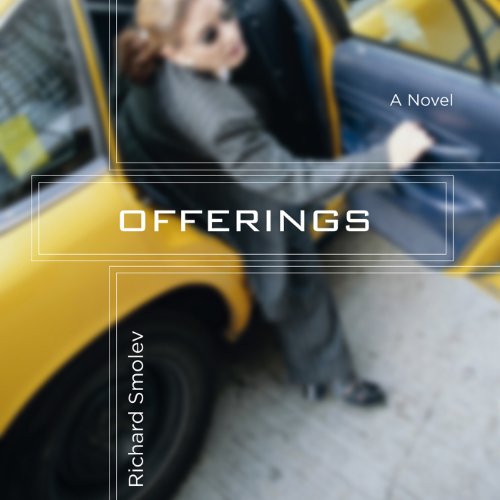 Kate Brewster’s quest to become the first woman to run a Wall Street institution is about to come to fruition.

Wooed away from a top job at a competing firm by Ed Roth with promises of breaking the glass ceiling when she succeeds him as the head of the investment bank Drake Carlson, Kate learns that she has real potential for the top spot. First, she must prove her worth by unconventionally putting together an IPO for a small games maker whose most valuable but unknown asset may be a painting stolen from a Jewish family as they fled Austria after the Nazi invasion. Kate’s professional challenges play out amid a family crisis: Her husband’s company is imploding and he may have to relocate to a remote part of China to save even a small portion of his business. Her integrity is challenged when she’s accused of slowing down a deal to sell her husband’s company to divert the sizeable sales commission to Drake, her new company.

As a result, Kate uncovers an illegal trading scheme involving her partners, and their downfall triggers another firm’s attempt at a hostile takeover of Drake. Against seemingly impossible odds, Kate is able to strike a balance between the demands of the deal she is running and the right of a patriarch’s family to seek closure for wounds that date back generations.

What listeners say about Offerings