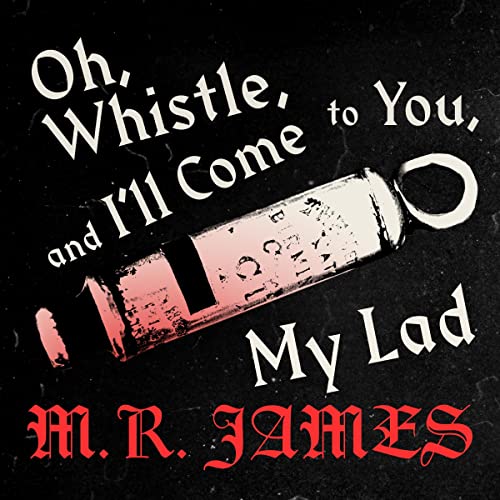 Oh Whistle and I'll Come to You

A young, scientifically minded college professor finds an old bronze whistle while exploring the ruins of a Knights Templars' preceptory. That night, he blows on the whistle and a vision comes to him of a dark expanse with a lonely figure in its midst. The sound also appears to call up a gust of wind, but the sensible professor dismisses it as a coincidence. More strange incidents follow, however, to shake his disbelief in the supernatural.

'Oh, Whistle, and I'll Come to You, My Lad' is named after a 1793 poem by Robert Burns. The story was read at a Christmas gathering in 1903 then published the following year as part of the anthology Ghost Stories of an Antiquary. It has previously been adapted for radio and television.

What listeners say about Oh Whistle and I'll Come to You

This is one of M. R. James' best stories - spooky, macabre, and expertly plotted. It's a great listen - but be warned it is all too real if listened to in the dark!