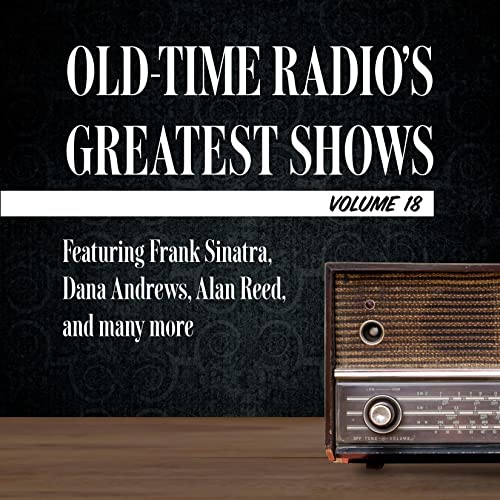 A collection of the best and most popular programs from the Golden Age of Radio, digitally remastered, and including performances from some of Hollywood’s most beloved stars, like Frank Sinatra, Dana Andrews, Alan Reed, and many more.

The Abbott and Costello Show

The Burns and Allen Show

I Was a Communist for the FBI

Mystery in the Air