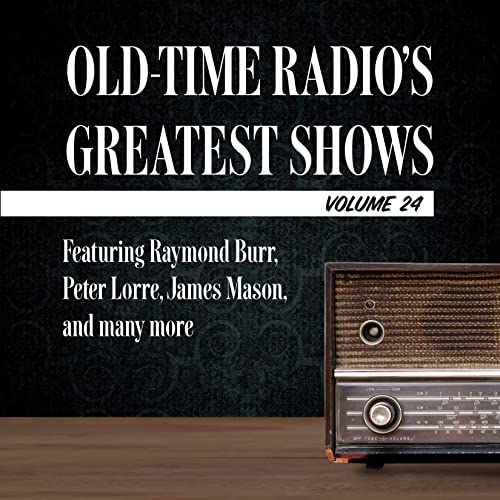 A collection of the best and most popular programs from the Golden Age of Radio, digitally remastered, and including performances from some of Hollywood’s most beloved stars, like Raymond Burr, Peter Lorre, James Mason, and many more.