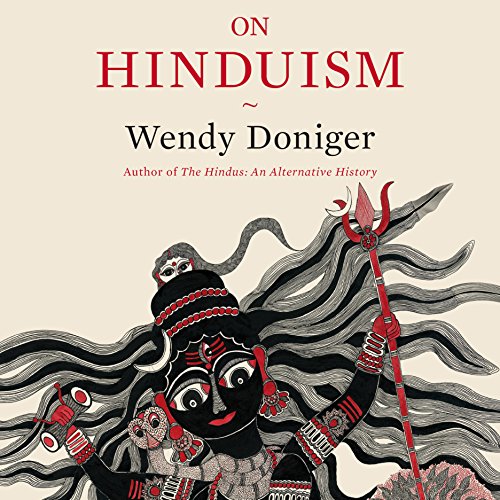 In this magisterial volume of essays, Wendy Doniger enhances our understanding of the ancient and complex religion to which she has devoted herself for half a century. This series of interconnected essays and lectures surveys the most critically important and hotly contested issues in Hinduism over 3,500 years, from the ancient time of the Vedas to the present day.

The essays contemplate the nature of Hinduism; Hindu concepts of divinity; attitudes concerning gender, control, and desire; the question of reality and illusion; and the impermanent and the eternal in the two great Sanskrit epics, the Ramayana and the Mahabharata. Among the questions Doniger considers are: Are Hindus monotheists or polytheists? How can atheists be Hindu, and how can unrepentant Hindu sinners find salvation? Why have Hindus devoted so much attention to the psychology of addiction? What does the significance of dogs and cows tell us about Hinduism? How have Hindu concepts of death, rebirth, and karma changed over the course of history? How and why does a pluralistic faith, remarkable for its intellectual tolerance, foster religious intolerance?

Doniger concludes with four concise autobiographical essays in which she reflects on her lifetime of scholarship, Hindu criticism of her work, and the influence of Hinduism on her own philosophy of life. On Hinduism is the culmination of over 40 years of scholarship from a renowned expert on one of the world's great faiths.

What listeners say about On Hinduism