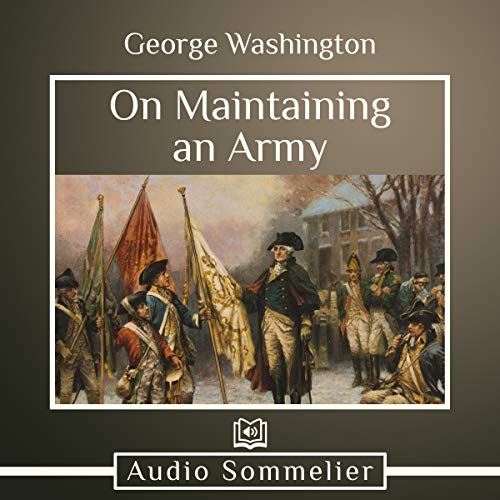 On Maintaining an Army

Before George Washington was president, he was a great general. He understood not only how to lead men into battle, but also how to keep them fighting when things became bleak. After the brutal Battle of Long Island, Washington wrote to the president of the Continental Congress. In his letter, he described the distressing nature of the situation and how best to maintain an army when morale was low.

What listeners say about On Maintaining an Army