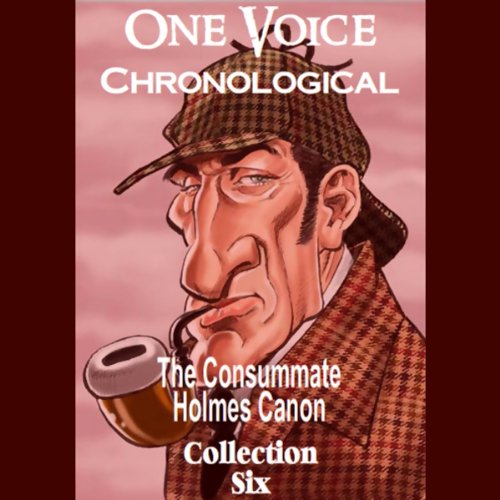 The Adventure of the Three Students: To avoid a scandal at a prestigious school, Holmes must determine how and by whom the answers to an extremely difficult Greek exam, which will result in the award of a scholarship, have been copied.

The Adventure of the Gold Pince-Nez: A crime with no apparent motive, the murder of Willoughby Smith, invalid Professor Coram's secretary, puzzles the great detective.

The Adventure of the Missing Three-Quarter: Holmes and Watson arrive at Trinity college, summoned by an message that Cambridge Varsity rugby star Godfrey Staunton has disappeared after reading a note that has left him utterly stunned.

The Adventure of the Abbey Grange: A call comes for Holmes' assistance from Inspector Hopkins. The facts behind the murder of Sir Eustace Brackenstall during an invasion robbery seem simple enough, until a possible lie by his wife, and inconsistencies in the evidence, suggest her accounts of the crime may be disguising the truth for personal reasons.

The Adventure of the Second Stain: Holmes must recover a highly inflammatory stolen document, which may result in a world war if its contents become known to certain parties. Then a murder further complicates the desperate situation.

What listeners say about One Voice Chronological