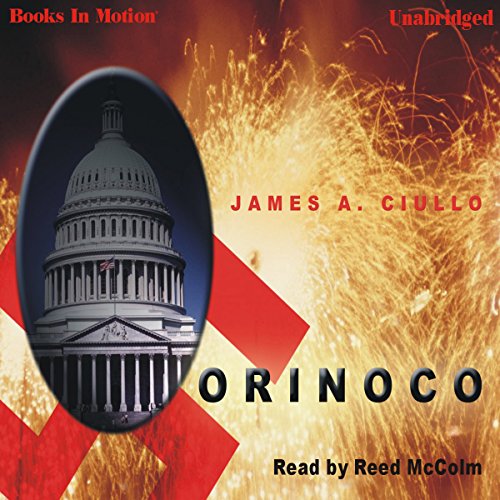 Conspirators are attempting to terrorize Joe LaCarta and force him to abandon his US Senate race in Vermont. They resurrect an event long since laid to rest.

As a Peace Corps volunteer in Venezuela in the 1970's, LaCarta and his cohorts pulled off a heist of art looted by the Nazis in WWII, liquidating the proceeds to fund their programs into perpetuity. Now, 25 years later, they discover that the heist was not the win-win proposition they had thought. There were sinister actors on that same stage, hovering along Venezuela's mysterious Orinoco River.