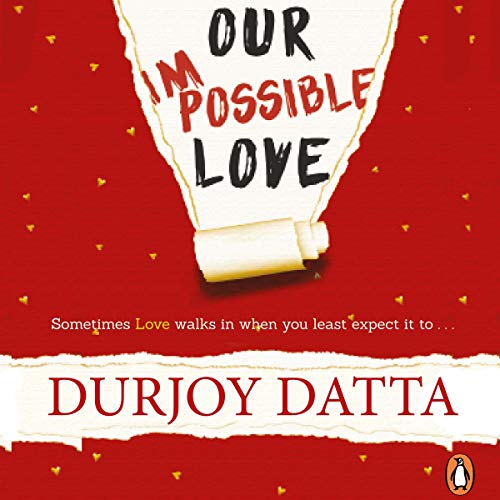 Aisha is a precocious 17-year-old who idolizes her mother and wishes to have a better relationship with her older brother. Twenty-three-year-old Danish has never been able to do anything that would make his parents proud, living as he is in the shadow of his genius younger brother. Aisha and Danish’s paths were never meant to cross, but fate usually has a way of bringing unlikely people together, sometimes through the most unfortunate means.

Summer vacations are for exploring, but this summer has been all about self-exploration for Aisha. Not to mention some very tricky decisions, which are awaiting her. But this is nothing compared with Danish’s situation - who might be facing the possibility of disappointing his parents yet again, right after his brother is featured in Time magazine. Will they do the right things? Listen to find out what happens in the next instalment of Durjoy Datta’s Our Impossible Love.

What listeners say about Our Impossible Love

A contemporary story added with spices and masala that tries to give the a little more.
The narration was better though.