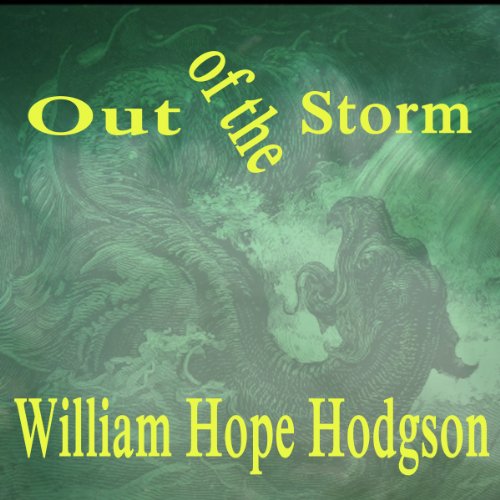 Out of the Storm

William Hope Hodgson began his working career as a seaman, where he learned to fear and hate the sea. This short story takes place in the laboratory of a scientist who is in contact by one-way wireless telegraph with an unnamed friend who is on a ship trapped in a terrible storm. The sea becomes an evil thing, and the entity is determined to destroy the living, and the ship they came on. But before death comes to those aboard the doomed vessel, it brings out the very worst in the passengers.