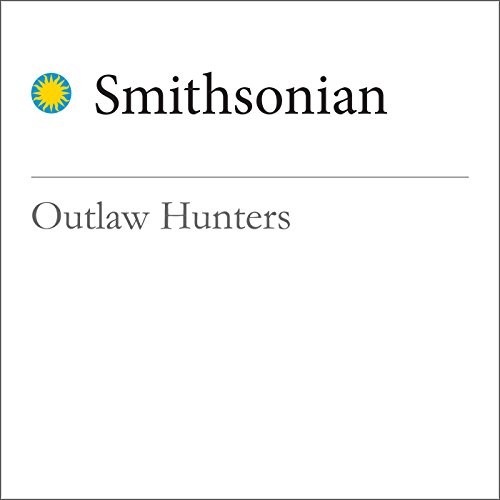 Allan Pinkerton was furious when he got the news. Joseph Whicher, a trusted agent of Pinkerton's National Detective agency, had been discovered in the Missouri woods, bound, tortured and shot dead—yet another victim of Jesse James, the outlaw whose gang Whicher had been assigned to track down.

"Outlaw Hunters" is from smithsonianmag.com, published on August 31, 2007.