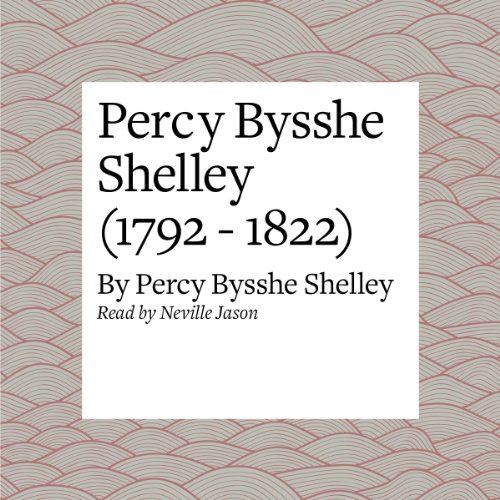 This is an essay from the Favorite Essays collection.

Here, in this unusual collection, are some of the greatest essays in Western literature. Witty, informative and imaginative, the topics vary from starvation in Ireland, fine China, the extension of railways in the Lake District, and the tombs in Westminster Abbey. A little like after-dinner monologues, they are passing thoughts expressed as journalism. Neville Jason reads with urbane clarity.

Percy Bysshe Shelley is best known now for his poetry, which has endured and indeed grown ever-more famous since his death in 1822; in his life, however, Shelley was also known as an accomplished essayist, as evidenced in this selection from his broader works, entitled "On Life", a philosophical treatise which attempts to tackle the questions of why life as we know it exists; where it comes from; what it means.

Neville Jason narrates this ambitious essay, his rolling tones well-suited to Shelley’s somewhat archaic prose. Jason skillfully injects excitement and tension even into this largely abstract contemplation, drawing out the universal rhythms of Shelley’s impeccable language and emphasizing the pure beauty of a well-written reflection.

Shelley; one of the greatest wordsmiths

easy to listen to and well read, Shelley always makes me think, which is what a good author should do