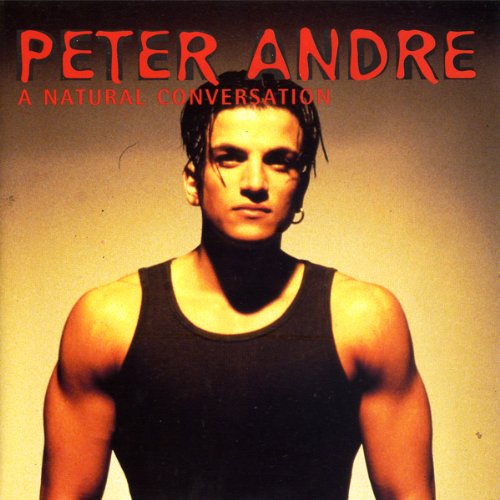 Peter Andre's Celebrity success was inevitable from the very first time he performed on BBC's Top of the Pops.

What Peter did next always succeeded. Peter, originally from England, moved to Australia when he was 10 years old and then relocated to the UK to acquire his celebrity status. His image is vitally important and sometimes more so than the music, however the combination of his pin up physique, celebrity lifestyle, and fusion of pop and R&B has meant that his career has snowballed.

This is not a music release by the artist or record company but an exclusive and revealing audiobiog in which Peter tells how he achieved and maintained his success. He discusses his family life and the rigours of work and of course - the girls. Music collectors and fans will enjoy this fascinating audiobiog.

Pete Bruen and Bobby Bobzen catch up with English-born Australian pop singer Peter Andre during the release of his sophomore album Natural. Andre speaks about how his image as a pin-up idol is directly related to his body image issues as a child. While he concedes his audience consists mainly of teenagers, he also talks of how his love of Motown and soul music has expanded the range of his fans, as well as his ambition to work with major American producers. Andre is smart and likable throughout as he details the hopes he has for his then-burgeoning career.