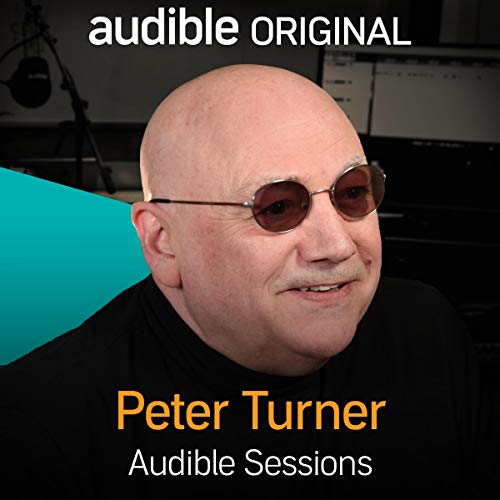 Peter Turner is a writer, actor and director whose CV boasts extensive work in theatre, film and television. His roles have included Alan Strang in Equus, Romeo in Romeo and Juliet and leading roles in television plays and serials; for three years he played Terry Adams in the popular television series Spearhead.

Film Stars Don't Die in Liverpool is a memoir following the unlikely, playful and passionate relationship between Peter and Hollywood superstar Gloria Grahame.

What listeners say about Peter Turner