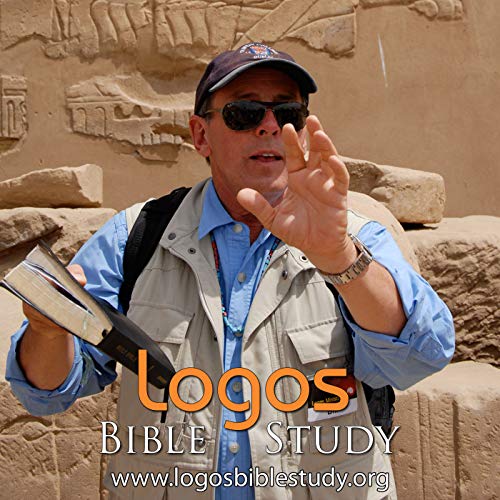 The 4th of Paul’s so-called “Prison Epistles,” this personal letter to Philemon is the shortest of Paul’s writings, but it is perhaps the most self-revealing. Written from Rome during A.D. 60-62, Paul had met a runaway slave in Rome named Onesimus, owned by a man from Colossae named Philemon, an acquaintance of Paul’s. Under Paul’s tutelage, Onesimus had become a believer. There’s only one problem: Onesimus is a runaway slave and a wanted felon. Paul writes a very personal letter to Philemon, urging him—as one believer to another—to take Onesimus back, no longer as a slave, but as a free man and a brother in Christ. This short letter displays Paul at his rhetorical best, as he cajoles Philemon into do what is right. Oh, and by the way, Paul notes that he’ll be stopping by for a visit just to make sure Philemon does so!

Dr. Bill Creasy's lecture on the chapter of Philemon makes clear, with warmth and intellect, the political and religious significance of the shortest epistle in the bible. In this, one of the most fascinating of Paul's New Testament epistles, Paul turns the Roman institution of slavery inside out, insisting that a brother in Christ cannot also be a slave. Paul asks Philemon to free his newly converted slave Onesimus because of these principles. Dr. Creasy once again give listeners a fresh experience with the bible, drawing on political and historical context to make his point.

The beginning of the end of slavery in Rome

Paul's writing, through Dr. Creasy's lecture, was masterful...masterfully manipulating Philemon into doing the right thing through tactful and heartwarming means (and some arm twisting), masterfully raising the status of slave to brother and son, and masterfully setting into motion the end of slavery in the Rome Empire.

This is another great lecture series from Dr. Bill Creasy. He is always incredibly insightful and engaging. He often supplements the material with personal stories which are relevant and interesting. He has taken several trips to Israel and the Middle East where he visits the locations depicted in the Bible and he shares those first hand accounts which enables him to take you back to that point in time that the scripture is talking about.