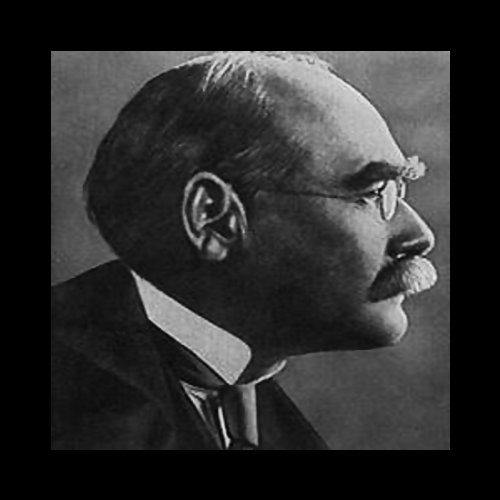 In June 1722, Ashton was captured by pirates while fishing near the coast of Nova Scotia. In the Boston News Letter of July 9, 1722, Ashton was listed as being one of those captured by pirate Edward Low. As Ashton refused to co-operate with the priates, he was often threatened. He managed to escape in March 1723 when the pirates landed at Roatan Island in the Bay Islands of Honduras, hiding in the jungle until the pirates decided to depart without him.

He survived for 16 months, in spite of many insects, tropical heat, and alligators. In the beginning, he seems to have eaten only fruits, because he only had his hands to collect food; he could not kill any animal. He had no equipment at all until he met another castaway, an Englishman. The Englishman disappeared after a few days, but he left behind a knife, gunpowder, tobacco, and more. Ashton could now kill tortoises and crayfish and make fires to have hot meals. Ashton was rescued by the Diamond, a ship from Salem, New England.