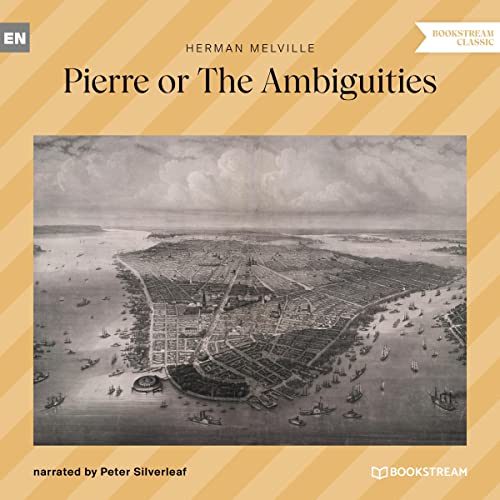 Pierre or The Ambiguities

Initially dismissed as "a dead failure" and "a bad book," and declined by Melville's British publisher, Pierre has since struck critics as modern in its psychological probings and literary technique fit, as Carl Van Vechten said in 1922, to be ranked with The Golden Bowl, Women in Love, and Ulysses. None of Melville's other "secondary" works has so regularly been acknowledged by its most thorough critics as a work of genuine grandeur, however flawed.

What listeners say about Pierre or The Ambiguities