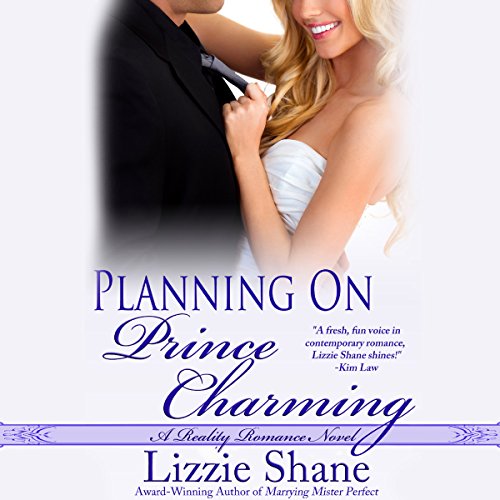 What would Cinderella do?

Wedding planner Sidney Dewitt is always the fairy godmother, never the heroine of her own love story - until she's selected for the reality dating show Marrying Mister Perfect. It might finally be her chance to ride off into the sunset, but when she sneaks out of her room on the night before the show begins to catch a glimpse of her prince, the man she meets is far from Prince Charming.

The jaded - and recently divorced - host of a television show celebrating love and marriage, Josh Pendleton doesn't believe in fairy tales anymore. He's done with love and getting involved with a Suitorette is the fastest way to destroy his career, but there's something about Sidney he can't get out of his head.

On a show where everything is staged, could this be real?"

What listeners say about Planning on Prince Charming