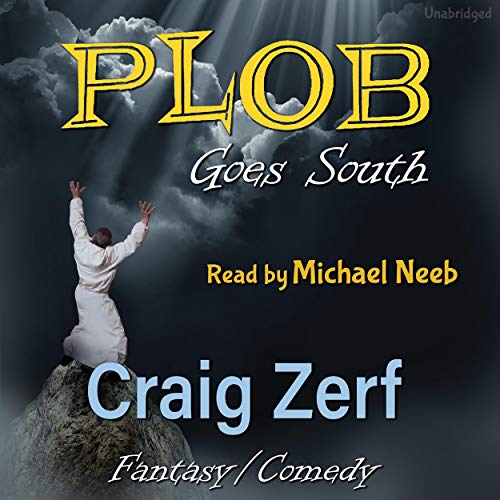 Plob is back - and so is his arch nemesis, Typhon the Dark. And now the Big T is playing for keeps. It’s world domination time and once again the only one that can stand in his way is the teenage magician Plob and his master, Smegly. But they do have some help in the shape of the British and the Australian secret service, some giants, a cockerel and the infamous hobby-horsemen of the Hors-doovrees. But will it be enough - because this time Typhon has something up his sleeve in the form of a battalion of Nazi Storm troopers courtesy of the Third Reich.

So Heil Typhon and prepare for another serving of white-hot comedy from the best-selling fantasy author Craig Zerf.