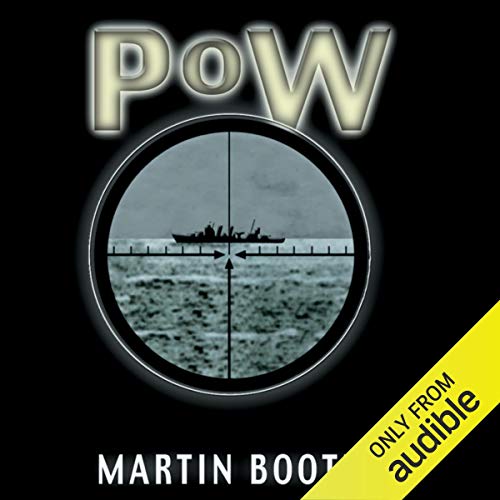 The First World War, 1916: Ted Foley, ship's boy, is captured by the Germans after his destroyer, HMS Nomad, is sunk in the great naval Battle of Jutland. Nobody gets away from the PoW camp at Brandenburg, deep in the heart of Germany. Yet, as Ted watches men die in the freezing winters or be shot for attempting to escape, he is determined to make a run for home. He knows he'll need maps, money - and luck - but he thinks he's found a way out. Now he has to put it to the test.