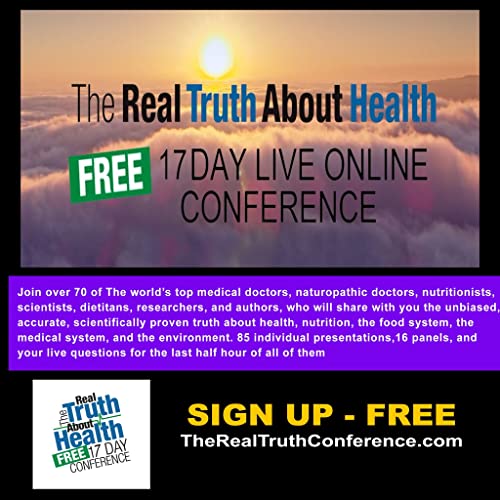 I have loved following Dr. Greger and Dr. Campbell for years and this pulls together them and all of the other highly respected and deeply knowledgeable people in the health/nutrition field! This is top notch education and being able to get a free short “lecture” on any given topic is amazing. Don’t wait to start listening, it’s really great!

Lots of useful information, especially the bits on gut brain interaction, but sadly also some inaccuracies; ie., things that more up to date science has disproved (eg., re fat).

Pathetic audio-moralistic left wing rubbish.
If you want to attract an audience, perhaps don’t alienate half by spouting your ideology.